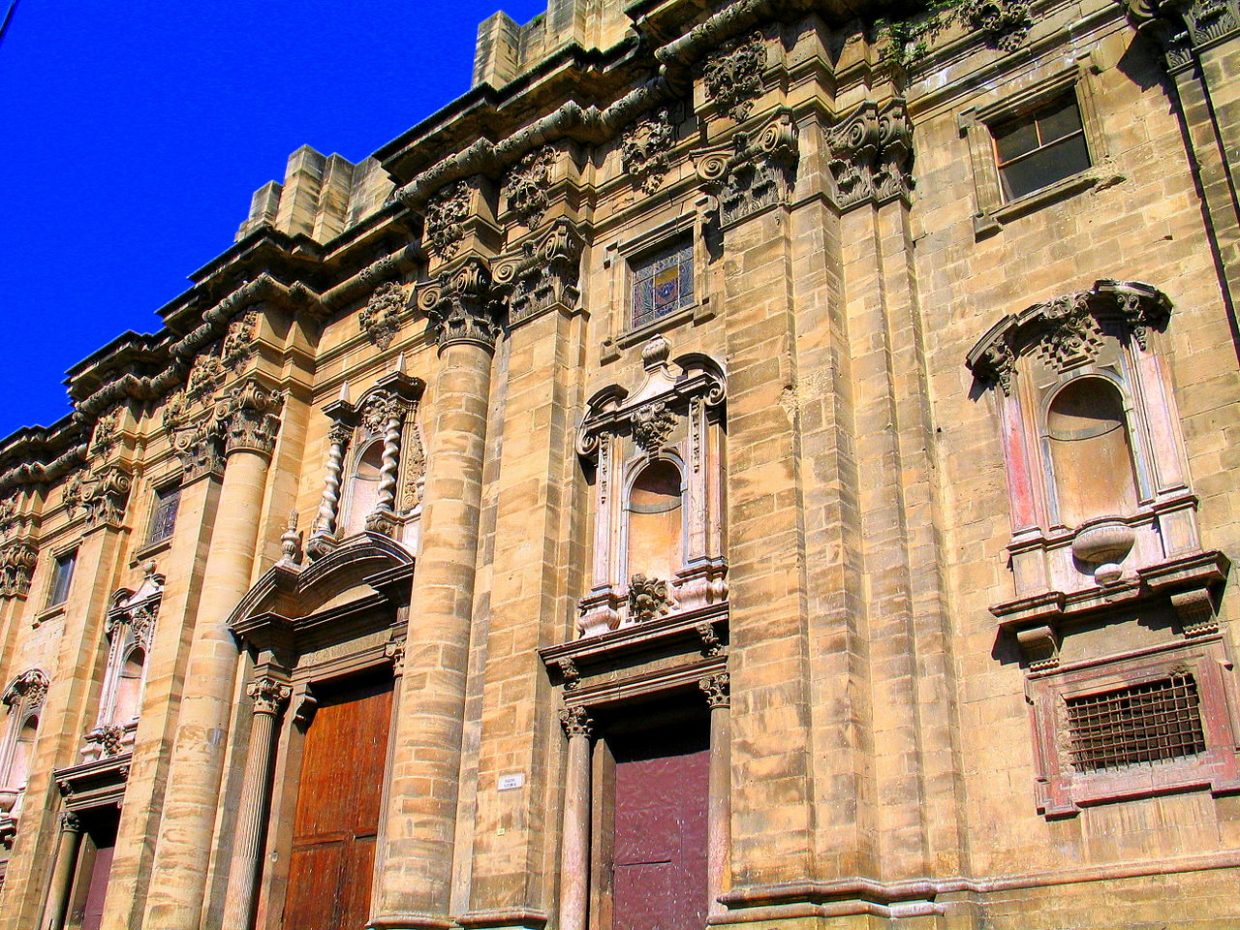 Tortosa is located at 12 metres (39 feet) above sea level, by the Ebro river, protected on its northern side by the mountains of the Cardó Massif, of which Buinaca, one of the highest peaks, is located within Tortosa’s municipal term.

Before Tortosa, across the river, rise the massive Ports de Tortosa-Beseit mountains. The area around Mont Caro and other high summits are often covered with snow in the winter.

Tortosa (from Latin: Dertusa or Dertosa, via Arabic: طرطوشة‎‎‎ Ṭurṭūšah) is probably identical to the ancient Hibera, capital of Ilercavonia. This may be the ancient settlement the remains of which have been found on the hill named Castillo de la Zuda. In Roman times, the town adopted the name Dertosa. After more than 400 years of Muslim rule, the city was conquered by the Count Ramon Berenguer IV of Barcelona in 1148, as part of the Second Crusade. Because of the crusading appeal made by Pope Eugene III and his representative Nicholas Brakespear (the future Pope Hadrian IV), the siege received the aid of crusaders from multiple nationalities (Genovese, Anglo-Normans, Normans, Southern-French, Germans, Flemish and Dutch), who were on their way to the Holy Land. The siege of Tortosa was narrated by the Genovese chronicler and diplomat Caffaro.

After its conquest, the city and its territory were divided among the victors, with multiple lands being granted to foreign crusaders and to the military and religious orders.[3]

Formerly there was a railway line between Tortosa and Alcañiz, opening a communication gate between this region and Aragon.[4] Construction work began in 1891, but it was haphazard and the first trains between Alcañiz and Tortosa began only in 1942. The last stretch between Tortosa and Sant Carles de la Ràpita was never completed before the line was terminated by RENFE in 1973.[5]